Informational Page On How To Remove Bats From Home

How to Get Bats Out of Your Home Or Attic. 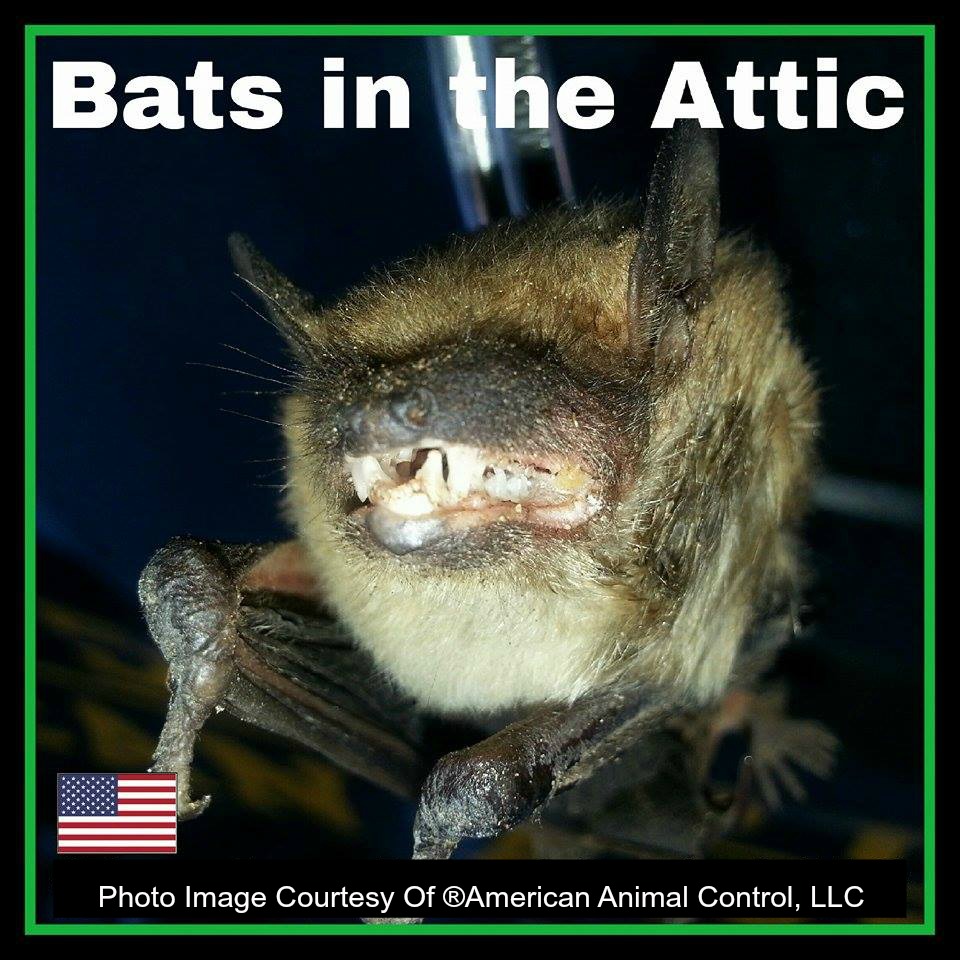 1. Inspect building for primary entrances the bats are using.

2. Locate all secondary entrances on the structure and seal them up.

netting over the main bat entrance.

4. Make sure to install bat cone or netting so the bats are able to fly out unharmed.

5. Go over the building a second time to make sure you sealed up all gaps.

These are things homeowners need to know before attempting bat removal on a bat infested building. 1. Potential secondary entrances can be anywhere between 1/2 inch and 3/4 of an inch. 2. Anywhere on the side of your home you see bat guano or urine stains, that is likely close to an entry point. Many entry points will also have visible black stains around the hole. 3. If bats are in maternity season (April - August) it is illegal to perform bat removal on your home. You will have to wait between these seasons or consult with a bat removal company 4. Realize there are risks to bat removal, such as getting bit, falling off your roof, or accidentally sealing the bats inside.

To be referred to a bat removal professional, email Luke

Should I Hire A Wildlife Company For Bat Removal Work?

Pro-Animal-Control does not suggest attempting bat removal on your own. Bat work is a speciality process and can also be dangerous at times. Should you try getting rid of the bats yourself? Well, thats going to depend on your personal abilities and knowledge about the subject. If you seal up 1 wrong gap, you just might have 100 bats flying around in your house later that night. Let's just be honest, that is everyones worst nightmare, especially the wife! I personally have always had 1 rule of thumb when giving advice to someone with a bat problem; HIRE A PROFESSIONAL! Go ahead and ask your handyman or someone you know who "claims they can take care of it for 100 bucks" if they have ever done a successful bat job, and if the answer is "no" DO NOT HIRE THEM!

I have seen many instances where a homeowner took the cheap route and hired ole Johnny Boy down the road, and it always has proven to yield disastrous results. I particularly remember one instance where a guy did a bat job by just simply sealing the entire building up with the bats still inside. The homeowner called me out 2 months later because of a "bad odor." I discovered over 100 dead bats in the attic that day. Turned out the homeowner had to spend $3000 for attic restoration because they paid ole Johnny Boy $150 to seal the bats inside the attic for them... What a shame. I was so angry with whoever did that, but there was nothing I could do. What I can do is write about things like this and educate the public about having bat problems, and maybe I can prevent a few of these disasters in the future.